Q1 reporting season in the US and Eurozone 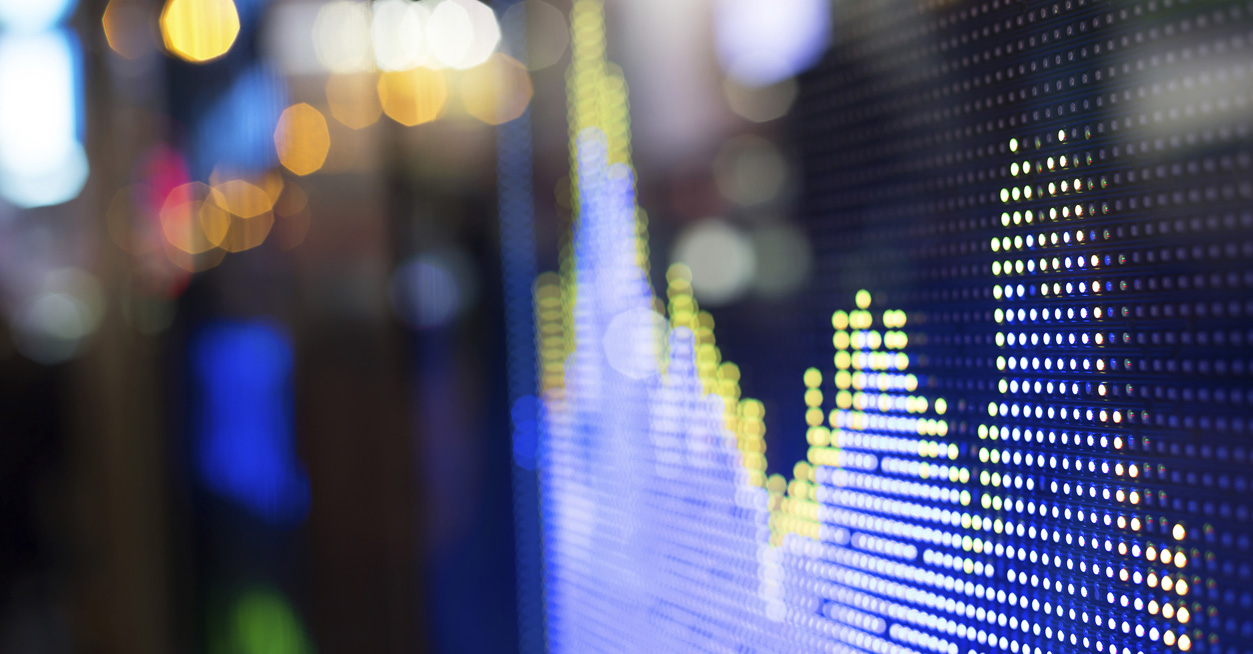 The 1Q 2022 earnings reporting season is coming to an end in the United States and in the
Eurozone. Net earnings in the US have increased by 10%, less than in the past seasons,
due to the comparison with sharp earnings growth already last year, as well as to a
normalisation of activity.
Results proved better than was feared at the beginning of the season both in the USA and,
in particular, in Europe. This has prompted analysts to revise upwards, albeit only slightly,
their forecasts for 2022 earnings.
Despite the cost increases (commodities and labour), profit margins proved resilient:
businesses still have pricing power and manage to transfer costs to final prices.
Read More

The earnings posted by S&P500 companies were higher than in the previous quarter. However,
year-on-year profit growth slowed from past seasons to 10%. This was largely due to a comparison
effect with an excellent 1Q 2021, and to a gradual normalisation of activity.
Upside earnings surprises (78%) were still substantial and well above the five-year average;
however, the size of the surprises decreased. Performances were very mixed across sectors: the
energy, commodities, and industrial sectors posted markedly strong results, as opposed to weak
earnings in the durable consumer goods, financial, and telecommunications sectors. Overall, the
results posted were solid (with the exception of a few, major surprises, e.g. Amazon) considering
that in the quarter considered businesses had to face multiple challenges (first among them the
acceleration of commodity prices and of labour costs, but also higher interest rates and the
strengthening of the dollar, that has affected export companies). A very positive aspect was the
resilience of profit margins, that stayed close to highs in almost all sectors of activity, despite
concerns tied to mounting costs. In a phase in which demand was confirmed solid (revenues in
the US grew by 14%, vs. a forecast of 10% at the beginning of the season), companies are still
proving capable to transfer higher costs to final prices.
European companies reported even stronger results based on almost all the metrics, in reflection
of a solid growth trend before the effects of the war in Ukraine, driven by greater exposure to the
energy and basic materials sectors, and by the advantage offered by an increasingly weak euro.

In light of the positive reporting season, analysts have slightly revised upwards their earnings
forecasts for this year (in Europe in particular), that will mostly be driven by energy.
In 2022 as a whole, analysts forecast higher earnings by 10%. Considering that corporate results will
depend heavily on the evolution of the war in Ukraine and on the trend of energy prices, the
forecasts seem rather ambitious, given the current state of affairs. US earnings growth in 2023 is
forecast stable at 10%, as opposed to a 7% decline for the Eurozone.
The guidance provided by company managements on future earnings has been geared to
greater caution. Businesses have reported mounting concerns over the increase in labour costs,
the effects of the war, and the resilience of demand (that in turn poses risks to the ability of
companies to transfer higher costs to final prices), as well as the re-exacerbation of supply-side
bottlenecks due to the lockdowns imposed in China.

PERFORMANCE OF THE MARKETS DURING THE
REPORTING SEASON

Since the opening of the earnings season (mid-April), both the bond markets and the stock
markets suffered losses. Only the US dollar and energy prices performed positively.
The decline of the stock markets reflects the concerns over the future earnings outlook generated
by the multiple sources of uncertainty threatening economic growth: the consequences of the
Fed’s monetary tightening in the US (geared to cooling demand in order to bring inflation back
under control), the effects of the dragging on of the war in Ukraine in Europe, and of the anti-
Covid lockdowns in China.
Despite the resilience displayed by corporate earnings, the reporting season was unable to halt
the downturn of the stock markets: the market penalised weaker results than expected, whereas
strong results were taken with greater caution than in the past, as the market is more focused on
the future earnings outlook, made more uncertain by the monetary policy tightening and the
economic slowdown.

Solid earnings growth, combined with the fall of stock prices, accelerated the downturn of stock
market valuations.
The Price/Earnings ratio has dropped below pre-Covid levels for all the major markets. S&P500
valuations remain higher than the long-term average, but underwent a swift downturn during the
reporting season, whereas Eurostoxx and Emerging valuations dropped below their historical
averages.
Geo-political tensions and the removal of monetary stimulus remain sources of volatility in the
immediate term. No longer excessive valuations in the US, and at contained levels on the other
global stock markets, however, offer protection to the market in the event of forecasts being
lowered. Furthermore, despite the increase of bond yields, the spread between the return of
stocks and bonds remains high, keeping the former interesting in a medium term perspective.